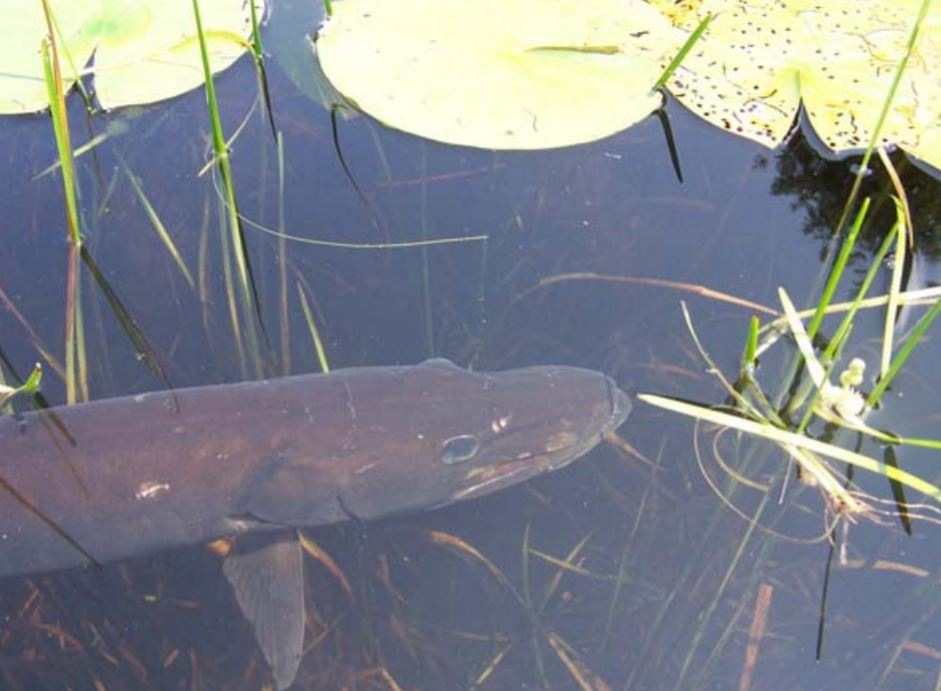 Muskellunge have declined in many jurisdictions. Their decline is largely due to over-exploitation and habitat destruction.

Introductions and Range Extensions Stocking has served to expand the distribution of muskellunge. Forty-six percent of all North American muskellunge waters have resulted from introductions. 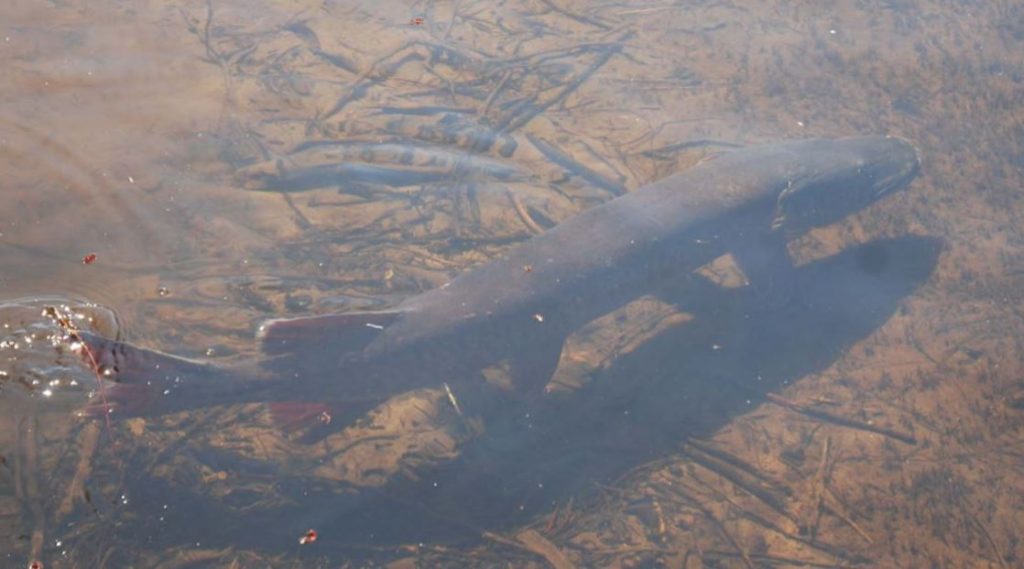 In Michigan, muskellunge are present in the Great Lakes as well as inland waters of the upper peninsula. In Minnesota, there are more than one hundred muskellunge lakes.

Muskellunge are indigenous to the Ohio and Lake Erie drainages of Pennsylvania. In New York state, you can find muskellunge in the Allegheny drainage.

The native range of muskellunge in West Virginia is confined to the Ohio River drainage. Muskellunge in the Tennessee and Cumberland Rivers is among the southernmost in the US.

There have been some occurrences of muskellunge in the Winnipeg River in the eastern part of Manitoba.

Agencies differ in the goals and objectives they establish for muskellunge within their jurisdiction.

Muskellunge, for many, is a highly prized trophy fish. So, a common goal for many jurisdictions is to provide trophy fisheries for muskellunge. You need a heavy baitcasting rod and the best baitcasting reel under $100 to cast large lures for muskies.

In several jurisdictions, muskellunge are managed as a non-native or invasive species.

In Maine, muskellunge are an invasive species. It threatens native fishes such as brook trout and landlocked salmon. Their management goal is to limit distribution by allowing unlimited harvest.

Although muskellunge may be present, several jurisdictions do not have management programs.

In Washington, D. C. some muskellunge, are found in the non-tidal part of the Potomac River. But there is no management program for the species in that state. 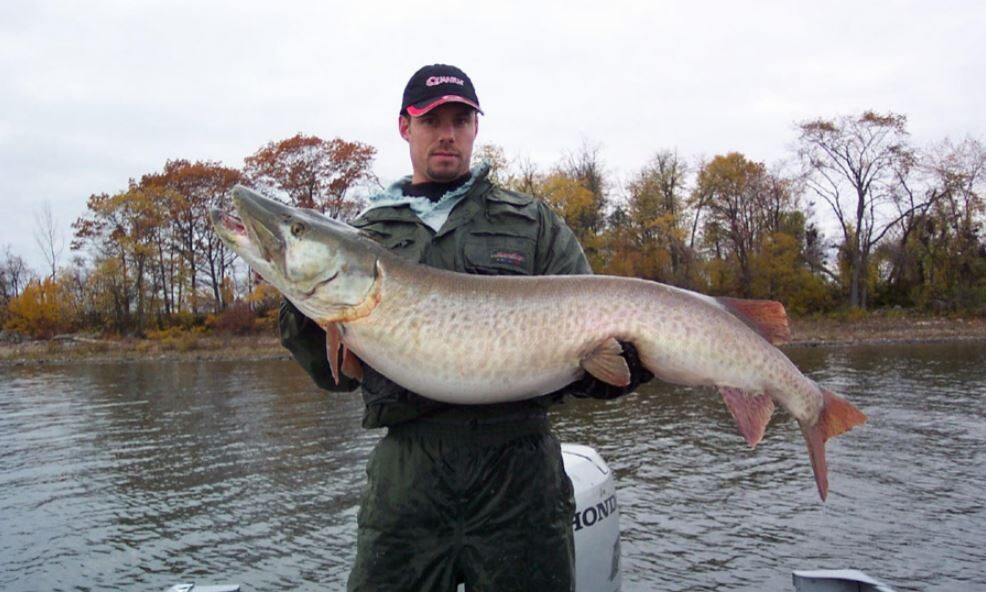 The original world record muskellunge (31.7 kg), angled from the St. Lawrence River by Art Lawton in 1957. It was disqualified in 1992 by both the Freshwater Fishing Hall of Fame (FFHF) and the International Game Fish Association (IGFA). But that fish is still recognized by the State of New York as the state record.

In 2005, the next largest muskellunge, a 31.6 kg fish angled by Louis Spray in Chippewa Flowage, Wisconsin, in 1949, was disqualified by the IGFA. This fish is still recognized by the FFHF as the world record (FFHF 2010).

The IGFA currently recognizes the world record as a 30.6 kg muskellunge angled by Cal Johnson from Lake Court Oreilles, Wisconsin, in 1949.

The largest muskellunge reported from Ontario was a 29.5 kg fish angled from Georgian Bay by Ken O’Brien in 1988.

None of these fish are recognized as world records by the World Record Musky Alliance. The WRMA recognizes a muskellunge angled by Edward Walden in 1940 as the “honorary” record.

They have established a new records program to document muskellunge having a min weight of 27.2 kg.